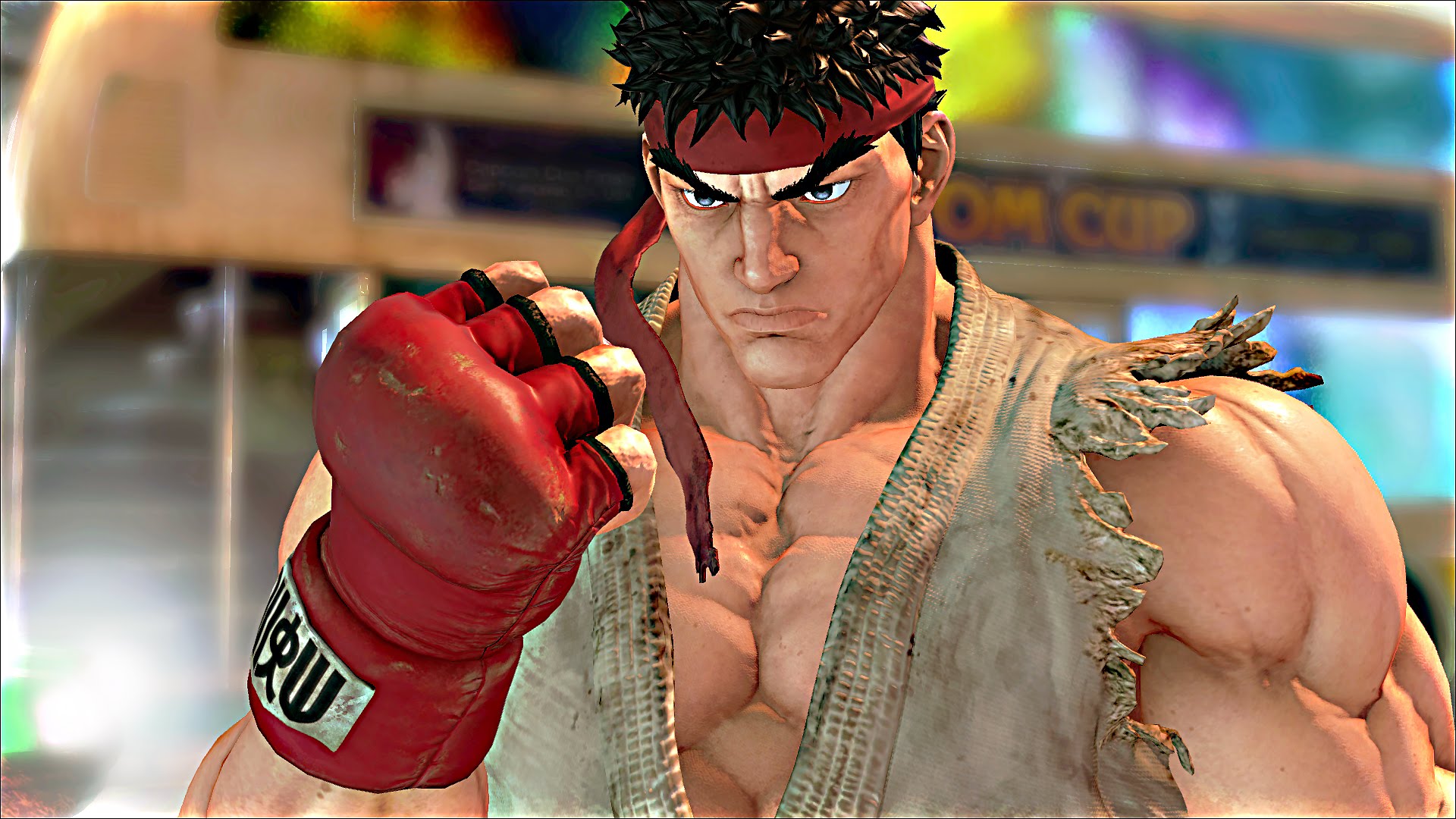 Street Fighter V has had it’s fair share of detractors. It’s a good game spoilt by some pretty bad decisions although it looks like Capcom is about fo fix one big flaw in the online game.

A user over at NeoGAF has pulled some interesting information out of a test branch that briefly made it’s way to Steam. Screenshots show the addition of some changes designed to deal with rage-quitters a problem that’s gone pretty unchecked since release.

“Penalties will be incurred for disconnecting during a network match, including LP reduction and temporary matchmaking restrictions,” the screenshots say “Also, special icons will be displayed on the Fighter Profiles of players who frequently disconnect, as well as those who never do, making it easier for players with the same icon to battle against each other.”

Now as someone who loves a good fighting game and is not afraid to get his ass whipped to learn a thing of two about the game I think it;s about time.

Hopefully, this not-too-distant patch will help bring some longtime players back on-side, but is it too little too late to steer around the flagship fighter Capcom has said they’re committed to supporting until 2020.

[…]Wonderful story, reckoned we could combine several unrelated data, nevertheless really really worth taking a search, whoa did one understand about Mid East has got a lot more problerms too […]

[…]one of our visitors recently proposed the following website[…]

[…]one of our guests not long ago recommended the following website[…]

[…]very couple of internet sites that take place to become detailed beneath, from our point of view are undoubtedly effectively really worth checking out[…]

[…]please visit the websites we comply with, which includes this a single, as it represents our picks from the web[…]