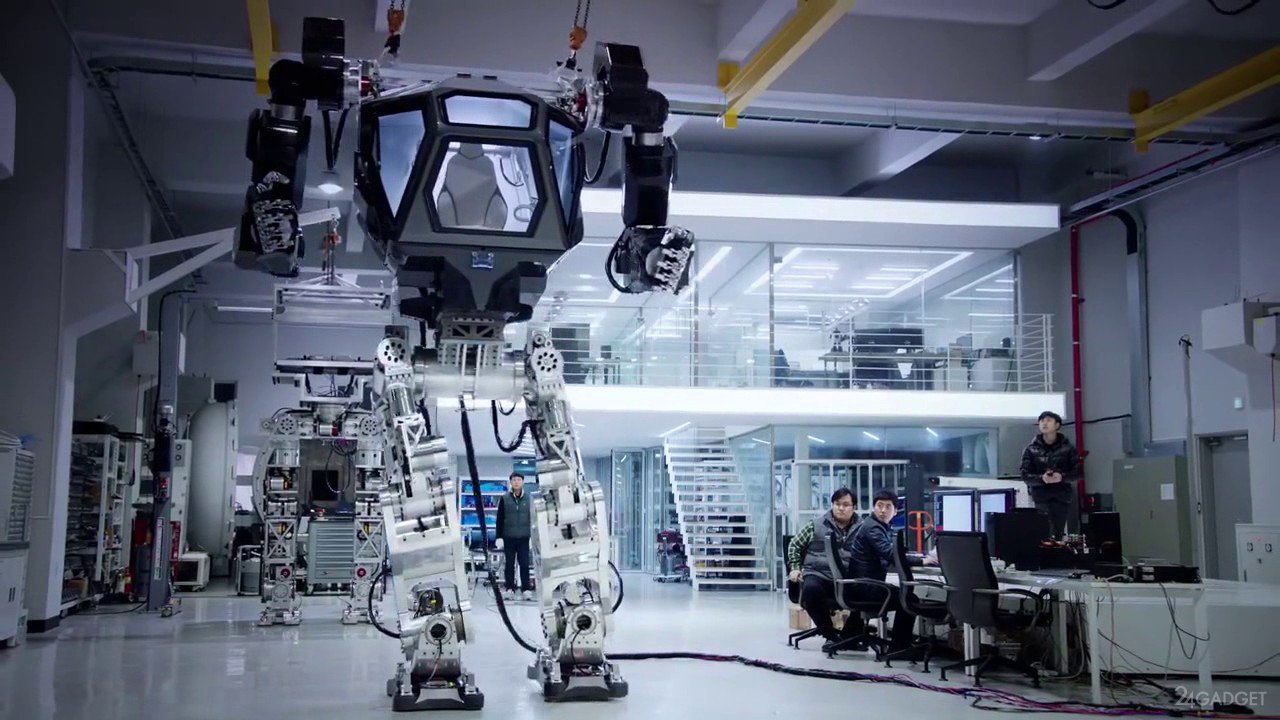 No longer content with the virtual world, Vitaly Bulgarov is designing real world mechs. Even though his work has appeared in a fair share of AAA titles, it seems this designer won’t stop until he’s taken over the world (most likely through the use of extreme force).

Working with the team at Korea Future Technology, Vitaly is helping to design a 4m tall, bipedal robot called ‘METHOD-1’ which looks to be a mixture of an Aliens Work Loader and something we’d see on a futuristic battlefield.

Human-machine interface and arm motion test! “METHOD-1” large manned robot project for which I had a pleasure to make the design. Very fortunate to be part of the incredible “Korea Future Technology” team. #koreafuturetechnology #industrialdesign #robot #mech

They look to be doing an amazing job, so hats-off from us. I’m only hoping the design docs do not include weapon mount points.

[…]check below, are some totally unrelated internet sites to ours, on the other hand, they are most trustworthy sources that we use[…]

[…]that will be the end of this report. Right here you will obtain some sites that we feel you will appreciate, just click the links over[…]

[…]usually posts some very fascinating stuff like this. If you are new to this site[…]