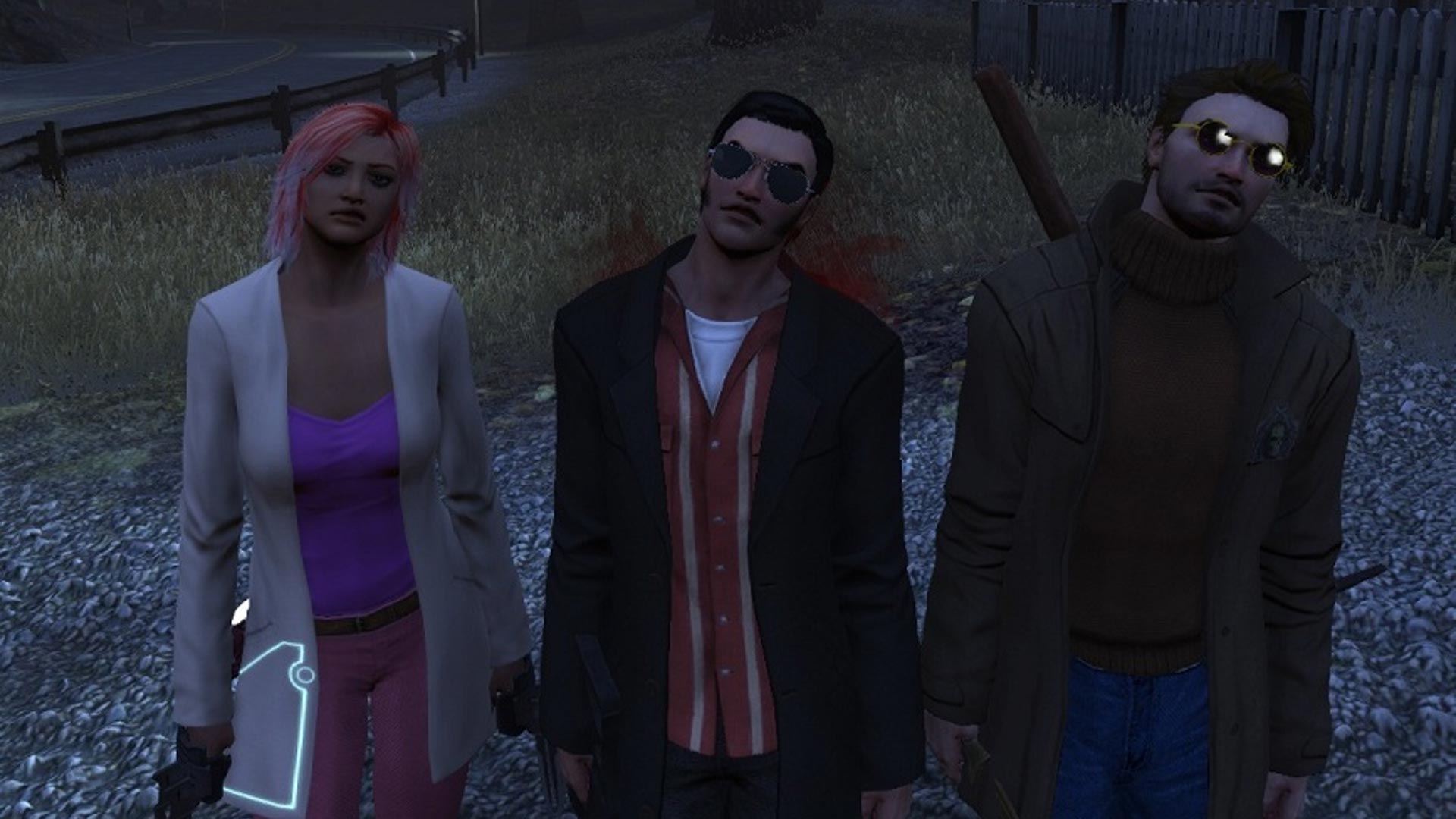 With the news that Dungeons and Dragons Online and Lord of the Rings Online are being unceremoniously ejected from Turbine comes a timely reminder that the Massively Multiplayer Online Role-playing Game (MMORPG) isn’t exactly the juggernaut it used to be.

I could be wrong and DDO and LotRO might be fine at their new home, but I’m guessing a self-described “indie developer” probably has a lot less resources to throw around than Warner Brothers. Plus Asheron’s Call, the studio’s heritage title, isn’t coming with them.

It seemed it wasn’t that long ago the MMORPG was the future, but now it seems they’re slowly dying off. It’s hard to say what would have saved the traditional MMO. It didn’t matter whether developers cloned World of Warcraft or struck out in bold new directions, most games went free to play, learned to survive on lower populations or simply closed down.

Ultimately there probably isn’t one single cause for the slow death of the MMO. But one thing you can count on is developers and publishers taking away some hard lessons from the last decade. So I guess I’ll see you in one of the endless Dota clones, freemium games and “RPG’s with MOBA Elements”.

[…]one of our visitors recently recommended the following website[…]