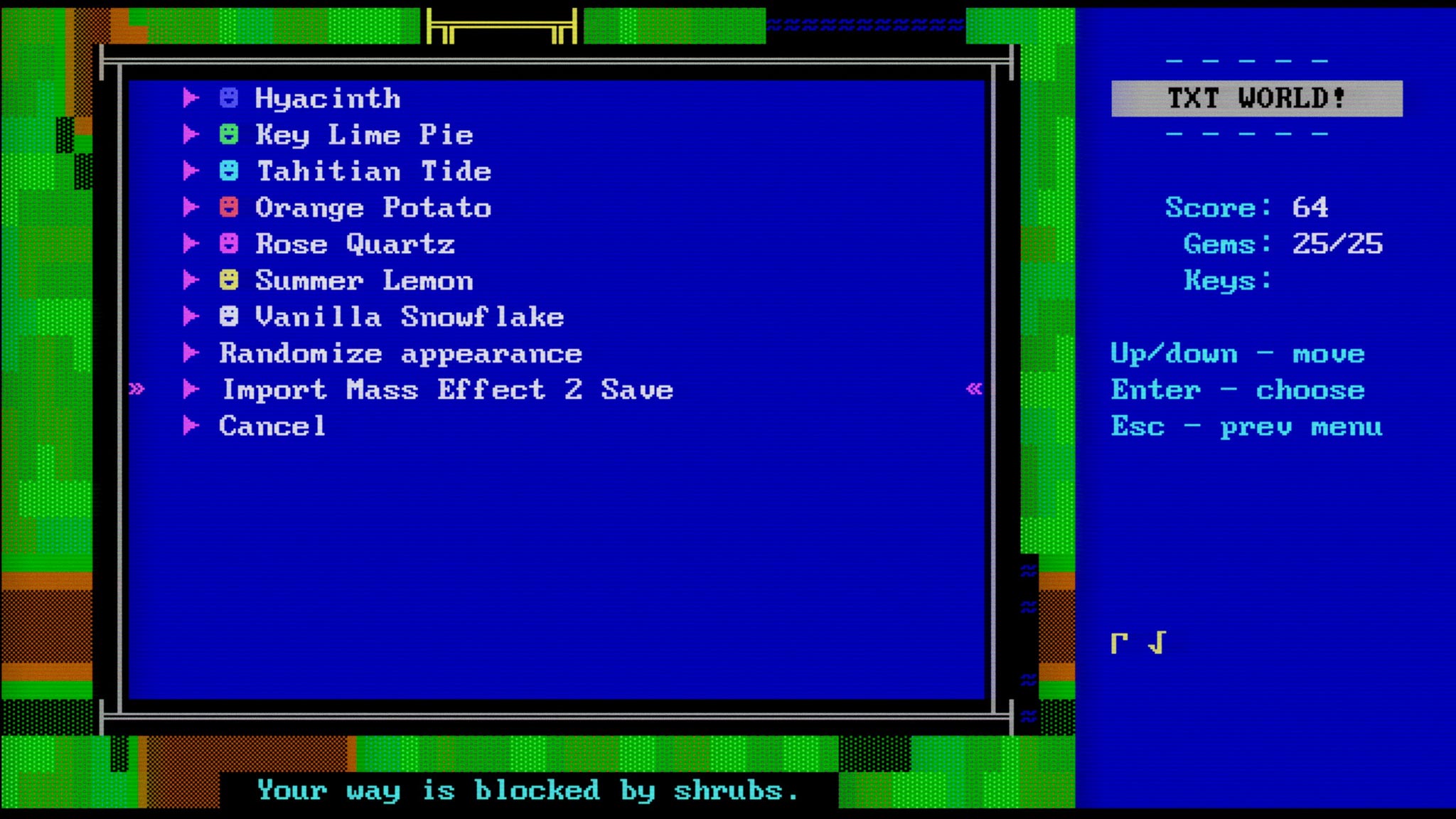 I’ve just spent the best part of a few hours playing a little game called Glittermitten Grove, not because it has rich storytelling or specular highlights, but because it is a front. A fairy game facade, beneath which you’ll unearth the sequel to a much heralded 2012 browser-based game that began as a joke between a group of friends.

Frog Fractions… There’s a lot to be said about the first, innocent-enough, looking game. On the face of it you’re lulled into thinking it’s nothing but a kid’s math game, but prod a little harder, dig a little deeper and you’ll discover the truth. Or something resembling the truth because, to be honest, you’re never quite sure what’s going on.

There are depths to be plumbed in both the original experience and the ARG fuelled, Kickstarted insanity from which its sequel was born.

In 2014 Jim Crawford launched a Kickstarter to fund the development of Frog Fractions 2. Unlike the run-of-the-mill Kickstarters we’re used to seeing, backers were told up front they were not merely supporting for a copy of the finished game, they were along for a ride. And what a ride it was; an ARG with everything from grown men dressed as bumblebees, sigils hidden within other indie games and a giant red button labeled ‘Launch FF2’ sent through the mail, unlocked with a key.

And the game? The experience we’ve been eagerly awaiting for four years? Unsurprisingly its a game full of in-jokes, hidden levels (a game-within-a-game-within-a-game), and more oddity than you can poke a frog at.

You can purchase Glittermitten Grove on Steam for US$19.99.

Now where’s my Mass Effect 2 save…