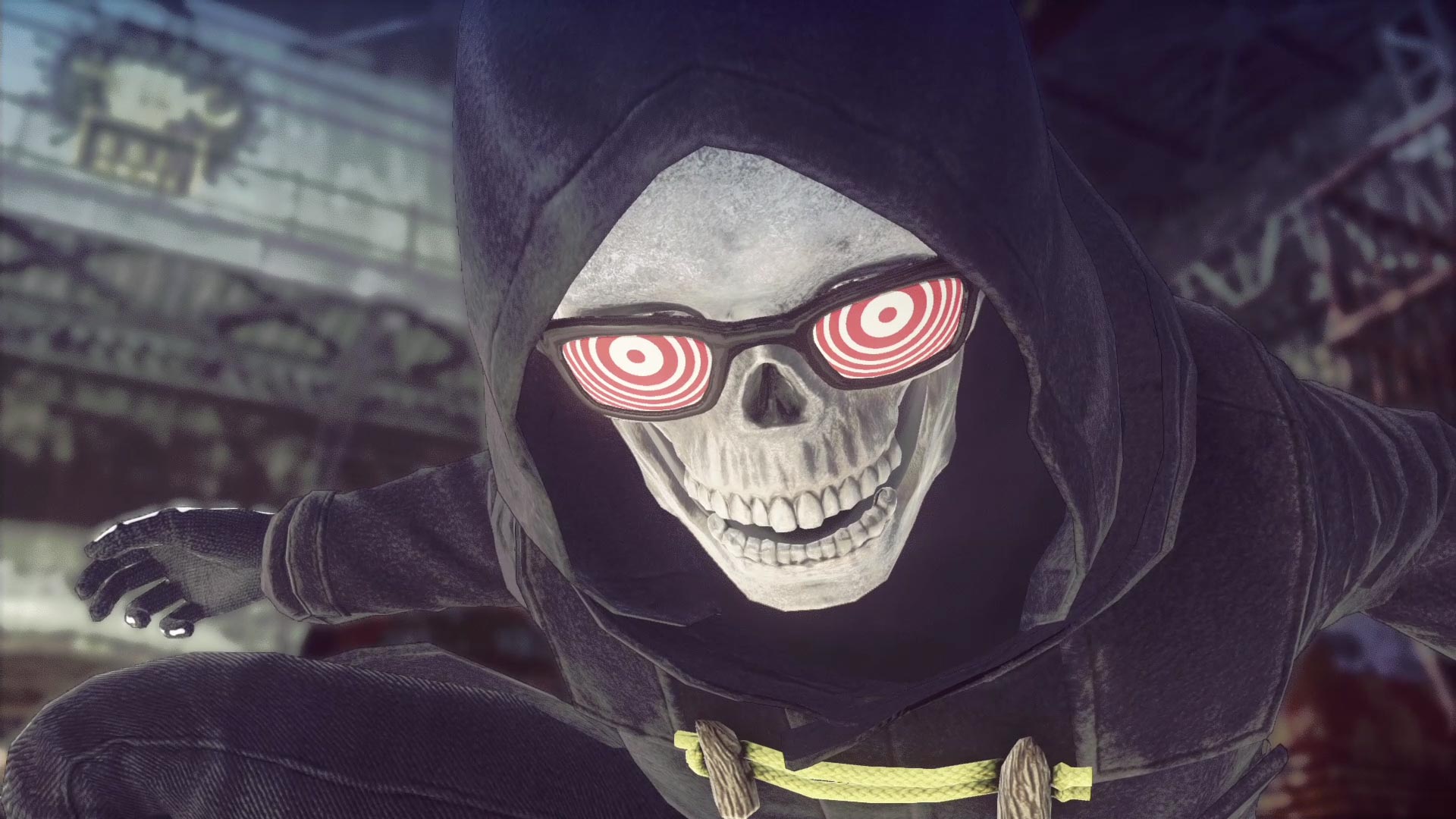 Grasshopper Manufactures’ PS4, free-to-play game, Let It Die has hit 1 million downloads since it’s release on December 3, according to an announcement on the game’s Facebook page.

They’re celebrating the milestone between December 6 – 8, by giving away free Death Metal, the rare in-game currency you pay out to Kiwako Seto, representative of ‘Continue Insurance’, the most successful post-apocalyptic insurance company.

The team also celebrated in the real world, the only way they knew how, with a special Uncle Death underwear challenge.

Congratulations from us here at Semi-Informatic to Suda51 and the team at Grasshopper Manufactures. I, for one, will most likely be dying in your honor tonight.

[…]just beneath, are a lot of totally not associated sites to ours, nonetheless, they may be surely worth going over[…]

[…]we prefer to honor several other web web sites on the internet, even though they aren’t linked to us, by linking to them. Below are some webpages really worth checking out[…]

[…]very couple of sites that happen to be detailed beneath, from our point of view are undoubtedly properly worth checking out[…]

[…]check below, are some completely unrelated sites to ours, nevertheless, they are most trustworthy sources that we use[…]