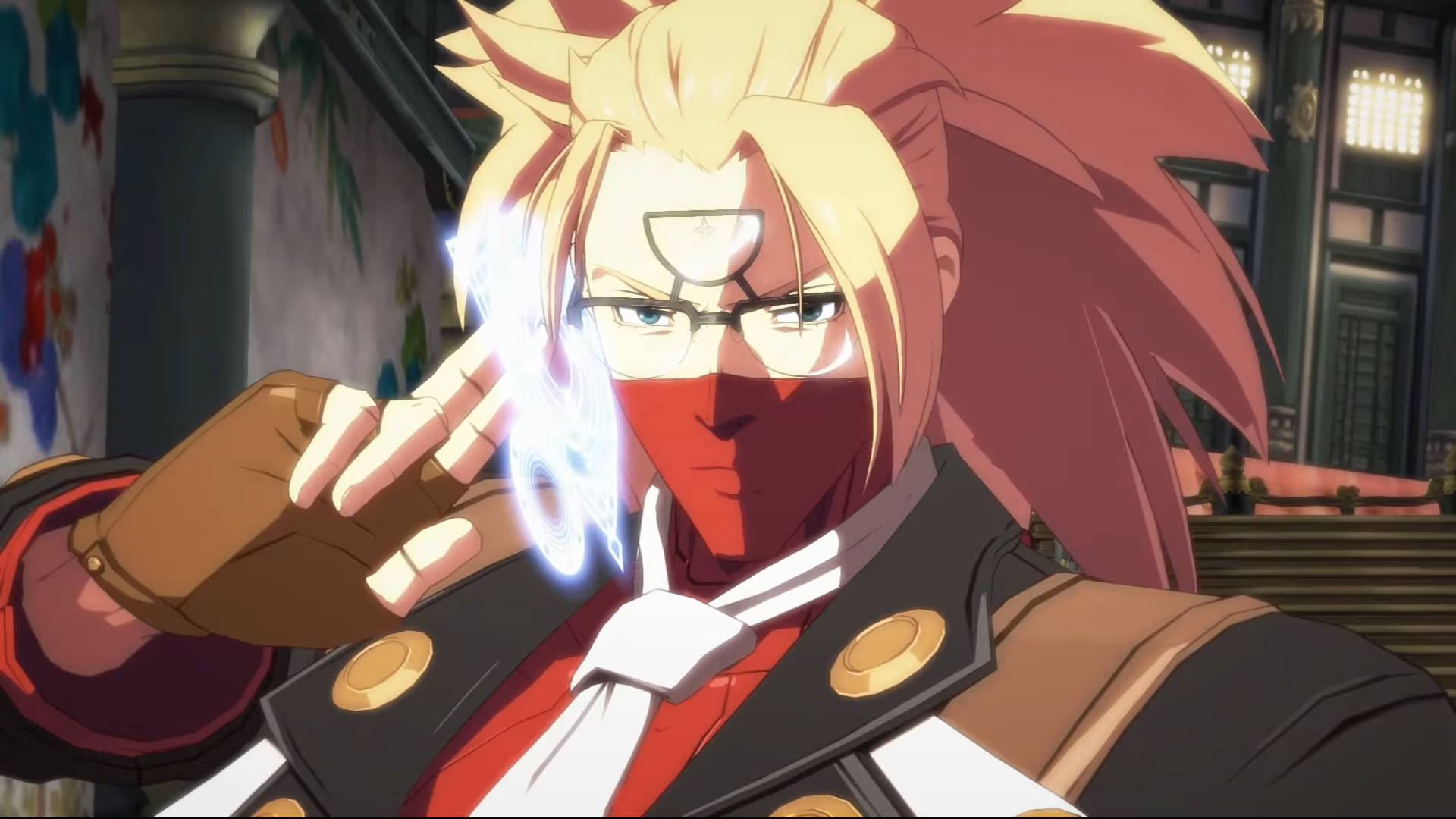 Guilty Gear Xrd REV 2 is all about the business ninjas

It feels like the space between Guilty Gear releases is getting shorter as Arc System Works announces Guilty Gear Xrd REV 2 for the spring. Included are two characters: Answer, the self described business ninja; and Baiken, finally returning to the game and looking a little more … err… busty than before. The jokes have already started on the Guilty Gear subreddit with Baiken being declared a DD tier character. According to this advertisement in Japanese: 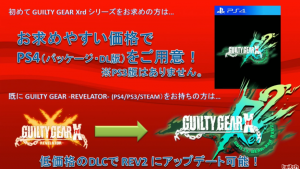 REV 2 will be a DLC addon for Revelator with the PS4 getting a full release if you want it.