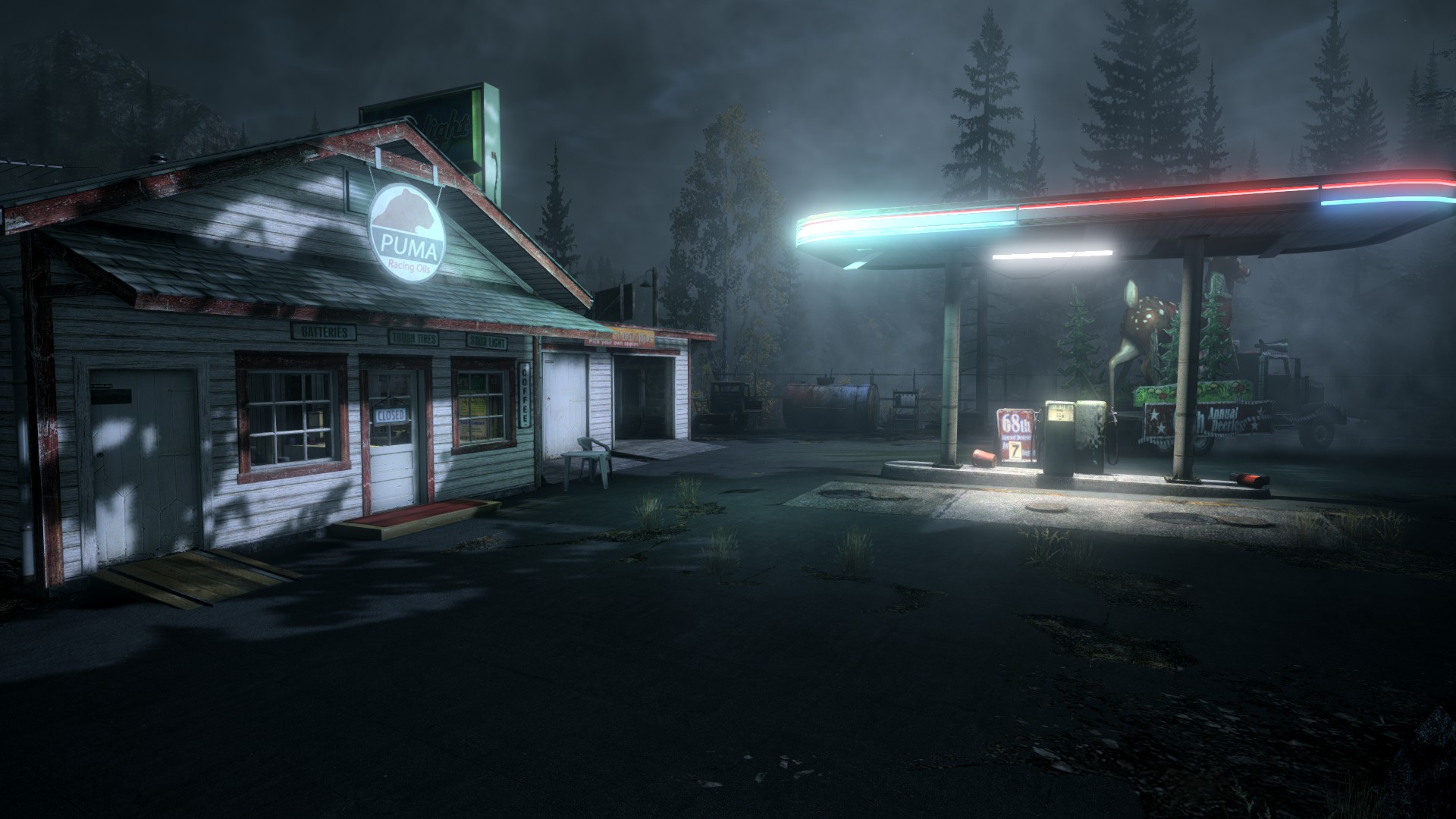 If you haven’t yet played Remedy Entertainment’s excellent Alan Wake then you may soon lose your chance as the game will be removed from sale soon due to expiring music licenses. The game itself makes use of various licensed tracks including In Dreams by Roy Orbison, The Darkest Star by Depeche Mode and Up Jumped The Devil by Nick Cave and the Bad Seeds. Rather than neuter their product, as Rockstar did when faced with a issue with Grand Theft Auto: San Andreas, it seems Remedy has decided to remove the title from stores. There is a silver lining to this however as Alan Wake will be 90% off from Saturday the 13th of May 10AM PST on Steam. No further outlet’s have been announced at this time.

You said it adequately.!

Nicely put. With thanks.

Truly all kinds of amazing information!

You’ve made your stand very clearly!.

Amazing stuff, With thanks!

You expressed that fantastically.

prescriptions from canada without http://tioufantless.webcindario.com

You actually stated that terrifically!

You actually mentioned that exceptionally well.

You made your stand quite well..

Fine advice. Many thanks.

Thanks a lot. Ample data!

Kudos! Quite a lot of data.

You actually suggested this very well!

[…]usually posts some very interesting stuff like this. If you’re new to this site[…]

Perfectly voiced without a doubt. .

Cheers, A good amount of info!

Great tips. Thanks a lot!

You mentioned this superbly.

Regards! I appreciate this!